This is a unique opportunity to acquire a border pass to see the historic Armenian capital Ani from a very close viewpoint. Ani was known for being home to 1,001 churches and as the Bagratuni capital, which became known in the 10th and 11th centuries but has existed since the Bronze Age. The city lies along the Akhuryan river, which divides Armenia and Turkey. On this excursion, you might have the chance to drive down into the valley and enter the caves. Ani is so significant because of its religious sites, monasteries, bridges, and underground city that is filled with tunnels and houses. You can be one of the few to explore them fully. 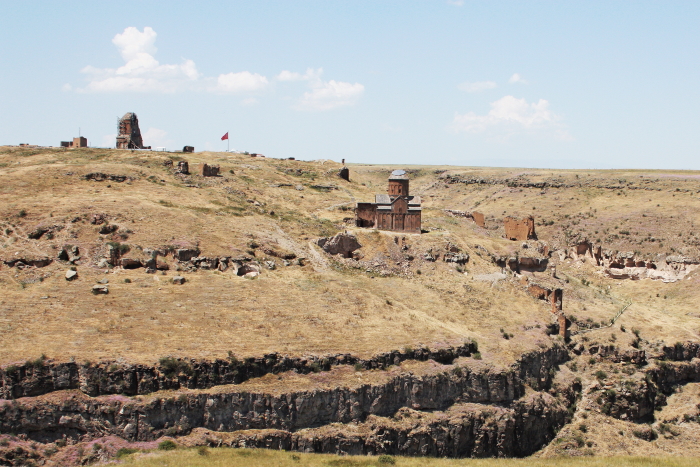