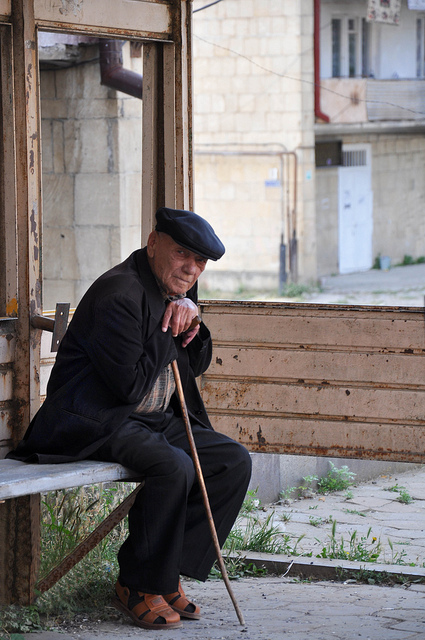 Gyumri, one of the oldest cities in the world, still hides mysteries and fascinating undiscovered values. There are many unexcavated archeological sites where evidence of early human history can be found. There are localities that contain data of people who lived in this area around 2700-2400 BC.

The city experienced many changes throughout its existence, but the devastating earthquake of 1988 changed the face of the city, dramatically. Approximately 80 percent of the buildings in the city were destroyed and left about fifty thousand people homeless. However after 21 years of struggle there have been many positive changes, and the citizens of the city have shown an incredible appreciation for the historic values of Gyumri.

Gyumri is the city of masters. The craftsmen (stone masons, blacksmiths, jewelers, carpenters) express endless devotion towards their valuable skills, inherited from their ancestors.

Art, education and science are the highest values for the people of Gyumri. One of the greatest folk bards created his works here. Bards such as Sheram and Shirin were born and grew up here. 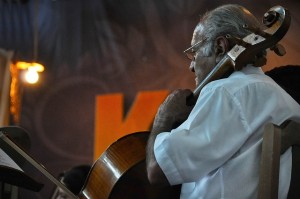 Currently there is a symphonic orchestra in Gyumri, a folk instrument orchestra, the “Gohar” music ensemble, the multiple international award-winning “Deghdzanik” children’s choir, Shaboyan’s dance ensemble, The Dance Center, Sports and Dance School, the Municipality Brass Band, the Dramatic Theater and the Puppet Theater. National and modern dances are taught in all of the kindergartens. In art schools, great attention is paid to the teaching of national instruments.

There are many museums in Gyumri, notably the Museum of Architecture and Urban Life of Gyumri, the Shirak Geological Museum containing the largest collection of artifacts in Armenia (about 30,000 pieces), and several house museums such as those of Avetik Isahakyan, Hovhannes Shiraz, the Aslamazyan Sisters and Mher Mkrtchyan.

There are dozens of universities and their branches in Gyumri: the Pedagogical University, State Architectural University of Armenia,  Anania Shirakatsi, “Progress”, “Haybusak”, Academy of Arts with departments of art, cinema and theater, music. There are also several colleges, as well. See more here.

Gyumri has 42 schools and colleges, 26 kindergartens, eight art and music schools. Gyumri art (painting) school is the oldest in the Southern Caucasus, having opened in 1921.

Gyumri is one of the world’s most athletic cities, mostly famous for its weightlifters and wrestlers. Gyumri had four Olympic champions, and 26 World and European champions. Gyumri athletes have set 52 world records. In terms of the number of world champions and records set per 10,000 residents, Gyumri is the most successful athletic city in the world.

In the city’s 28 sports schools, 7,200 sportsmen are developing their athletic skills. The city is also home of the Shirak football club.